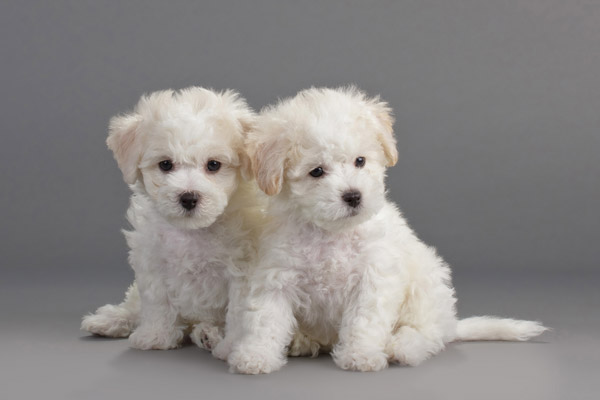 A note to my reader
The following are my own personal experiences gained throughout my life, and more recently, through all of my research and studies relating to dogs. I’m a passionate dog lover and I would one day love to be a breeder! I think that one of the biggest problems we have in this country with regards to dogs is our lack of knowledge and understanding about them. Some of my philosophies may not be agreed upon by others, however, so by all means – do your own research too!

I hope my own years of interest and experience are enough to help you to learn to emotionally and psychologically connect with your canine family member. After all, I think we’re all in it for that wonderful human-dog bond that gave rise to that ageless saying – “a dog is man’s best friend”!

Actually, you’re getting your puppy at a REALLY important stage in development! It’s a great opportunity to start training right away, but first, we’ll talk about what the puppy goes through before they become official members of the human world. 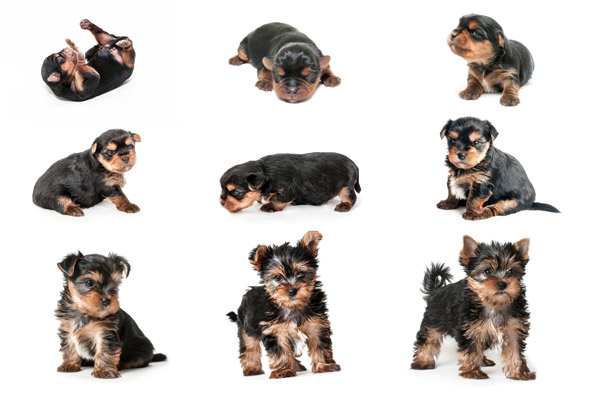 Your puppy is blind, deaf, toothless, and has the ability to regulate its body heat as well as a cold-blooded lizard. Puppies are super dependent on their mother. They are cold and relatively senseless – only their noses work! Luckily, mommy is close and warm, and they will learn who she is by inhaling her scent every waking moment. She cares for every need they may have instinctually, and in turn, her puppies instinctively know they are safe, warm, and fed so long as they can smell and feel her. Their mother transcends the objectified world like a deity, and stress on the mother will reflect in the puppy, even at this stage of senselessness. This stage of development shows us just how important a dog’s sense of smell is. It is easy to see how irresponsible breeders or puppy breeding facilities that put stress on the mother can affect a puppy’s psychology – even at this stage of life.

The puppy slowly begins to appreciate that there is something more around them. The puppy’s ears and eyes begin to open, and for the first time, they can see their mother and their littermates as well. By a month, puppies will fully know their family, and when properly bred in a conducive environment – will willing explore the world around them with a tender confidence. Anything that shocks the senses at this stage can be damaging to a puppy’s confidence.

A properly sheltered puppy has explored its tiny environment and is ready to engage socially now. This puppy is learning that along with objects, there are creatures in which to share the world with. Mother dog, along with the puppy’s littermates, will teach the puppy how hard to bite, how rambunctious to be, and other basics about socializing. Human interaction is critical at this stage in development because, without constant exposure to humans, puppies are likely to develop fearful behavior when confronted with humans and their human world.

At this stage most puppies are learning a sense of identity. Puppies distinguish one another by unique scents and understand that they, themselves, are also distinguishable as a member of this puppy pack. Puppies will playfully attempt to establish a hierarchy amongst one another. It’s possible that puppies at this stage are also beginning to learn what different emotions smell like – such as fear, and aggression. Discipline becomes more rigorous from all members of the pack. Most puppies build confidence during this stage, but a litter runt will often become shy and withdrawn as they become more aware of their place in the pack.

Irreputable breeders may remove the puppy from the mother before 12 weeks, in which case most puppies will exhibit retarded growth socially and have difficulty bonding with dogs and people that are strangers. They may also express more timidness, fearfulness and an overall distinct lack of confidence. These qualities can lead to aggression in dogs. Not much can be said about this stage here because we’re going to talk about how to start your puppy properly from day 1 later. The important thing to keep in mind is that all puppies will begin to develop differently from this point onwards – and it’s up to you to make sure that development proceeds in your favor!

Our next post is going to be a “Purchasing Guide” for buying puppies!